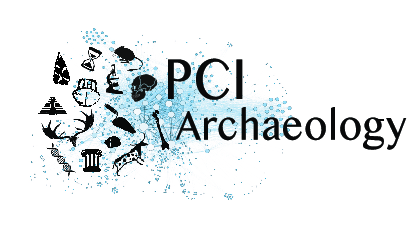 I am an archaeologist interested in the Paleolithic and Epipaleolithic periods, ancient human ecology, the evolution of hunting and early sedentism. I study the first settled societies of the Near East, with special focus on the Natufian Culture. Additionally, I use zooarchaeological methods to investigate human subsistence and ecology during the Pleistocene.

Following my PhD (Archaeology, University of Haifa, 2012) and post-doc (Program in Human Ecology and Archaeobiology, Smithsonian Institution, 2012-2014), I was appointed as a faculty member in the Department of Archaeology, the University of Haifa. I co-direct multi-annual excavation projects in two Epipaleolithic sites in Mt. Carmel, Israel: the UNESCO World Heritage Site of el-Wad Terrace (Natufian Culture) and the Geometric Kebaran camp of Neve David. Additionally, I study diverse Middle and Upper Paleolithic archaeofaunal assemblages, notably from Misliya Cave, Nesher-Ramla and Manot Cave.